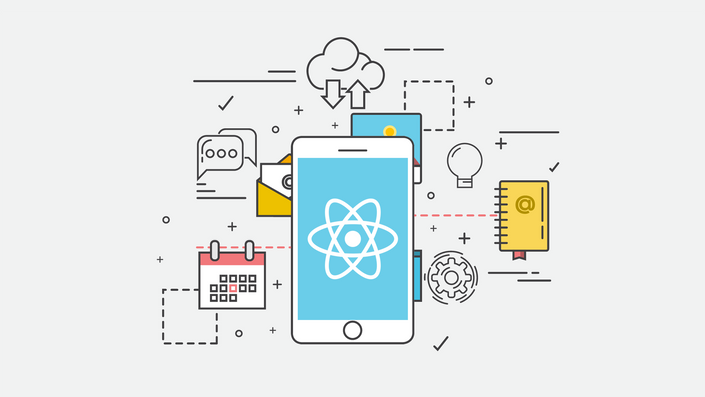 Build Your Next App With React Native And Express

Learn to develop and deploy React Native mobile apps powered by Node, Express and MongoDB on the backend 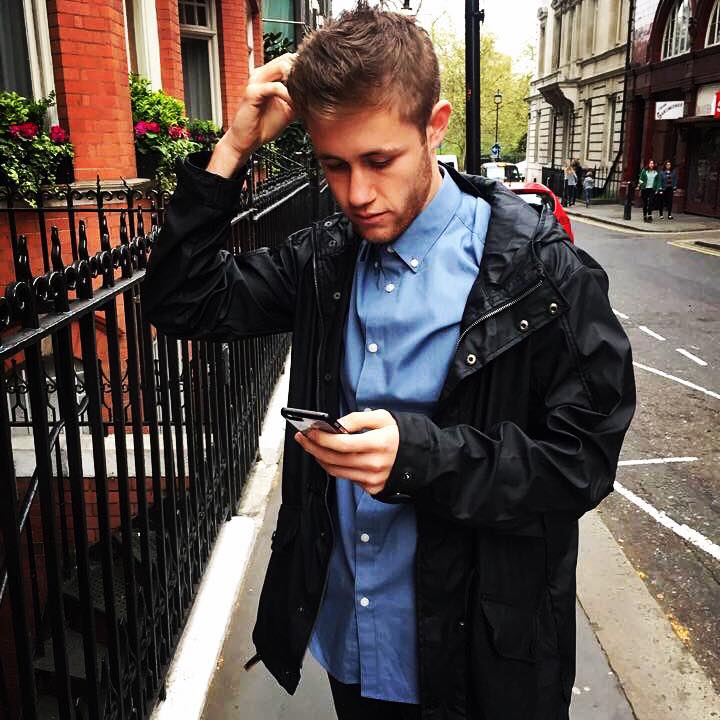 Exactly what I was looking for, I couldn't recommend it highly enough! The course content is well explained, and the best thing is that it's concise and efficient so I could start working on my own application within a few days.

By the end of this course, you'll be developing your own online mobile applications using the following technologies. 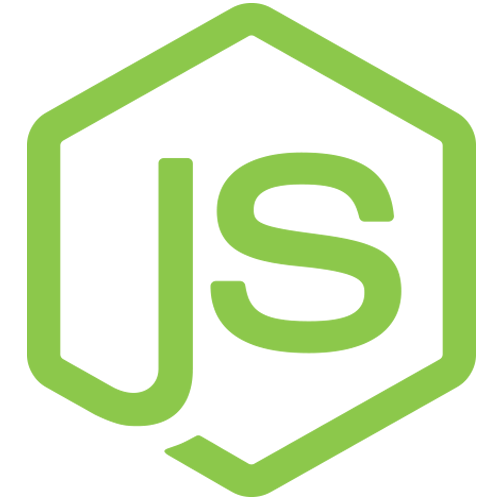 Node is the name of the engine that will power our apps (both the front-end and back-end), which will be written in Javascript. Node's package manager, NPM, provides us access to the largest ecosystem of open-source libraries in the world, which means most of the time, somebody else has done the work for us. We won't be re-inventing the wheel. 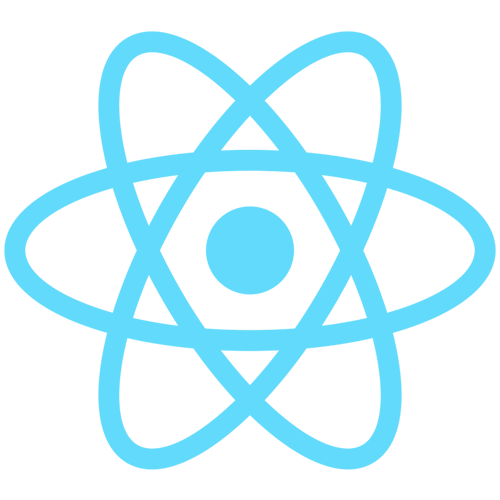 Developing with React is a truly beautiful experience; you'll never want to use anything else. React is an open-source front-end development framework maintained by Facebook, and React Native is a framework which allows us to build cross-platform Android/iOS applications. 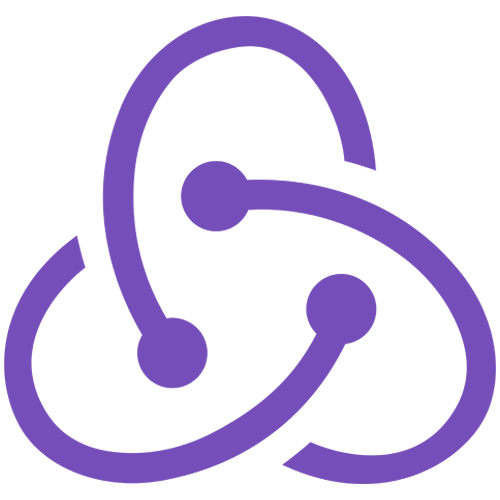 Redux is a simple, yet powerful, application state-container and architecture pattern. It enables us to write well-structured, predictable code, and it pairs fantastically with React.

React and Redux are used to build the front-end of our application, and Express is what runs on the server. Express is a web application server micro-framework that comes with an entire ecosystem of extensions. We'll use Express to build out a fully-featured backend API to power the server-side of our app so easily.

Our application's server needs a database to store a user's information. We'll be using a document-oriented database called MongoDB, which stores data in the same format that our app and server understands. Our app, server, and database will all speak the same language, and it'll make our lives so much .

Building apps with React Native, developers have access to the rich ecosystem of open-source Node libraries. What's more, Node is great for server-side development (we'll be using express), and having your front-end and back-end developed in the same language is wonderful. To compound that, we'll be using MongoDB as a database, which reads and writes Javascript objects; communicating between the database, server, and app will be seamless.

By the end of this course you'll be familiar enough with React Native and Node to begin building the entire stack of your next application with it, on your own.

I have more than three thousand students on Udemy, and care about teaching intermediate programmers about the open-source software available to make any dream-project a reality.

When does the course start and finish?
The course starts now and never ends! It is a completely self-paced online course - you decide when you start and when you finish.
How long do I have access to the course?
How does lifetime access sound? After enrolling, you have unlimited access to this course for as long as you like - across any and all devices you own.
What if I am unhappy with the course?
We would never want you to be unhappy! If you are unsatisfied with your purchase, contact us in the first 30 days and we will give you a full refund.

This course is closed for enrollment.